The Nepal government has declared the coming year 2020 as Visit Nepal Year. The government as the target of 2 million tourist. Nepal opened it’s door to tourists after the first successful ascent of Mount Everest on 29th May 1953 by Tenzing Norgay and Sir Edmund Hillary. Before 1951 Nepal was closed for foreigners because of autocratic rule of Rana regime. After democracy came in 1955, Nepal Government welcomed foreigners by providing them tourist visa. Since then Nepal government organized visit Nepal year twice in 1998 A.D and 2011 A.D.

Diversity in Nepal
Nepal has long been in the list of the top country to travel. Nepal is regarded as one of the best value destination. Visitors from all parts of the world come to Nepal by the thousands every year, especially for trekking in the Himalayas. Nepal is home to network of trails also called the Great Himalaya Trails. It is an extensive trail system that covers Nepal from Humla and Darchula in the west to Kanchenjunga in the east. The diversity of trekking in Nepal cannot be found in any other region of the world. In fact, the lowest point in Nepal is 59 m above sea-level in the Terai region while the highest point is Everest, 8,848 m above sea-level. The two points are in a straight line only 200 kilometers apart.

Nepal is a hot spot destination for mountaineers. Eight of the top ten highest peak in the world lies in here. It is also popular for rock climbers and people seeking adventure. Nepal has a unique blend of Hindu and Buddhist culture living in harmony. Nepal also has several scared holy places for Hindu and Buddhist pilgrims around the world. Lumbini, the birth place of Lord Buddha listed as a world heritage site by UNESCO lies in the Southwest of Nepal.

The tourism sector of Nepal has a lot of potential for growth and expansion. Many places of the Himalayas are still unexplored. Only couple of hundred tourist visit the areas beside Everest and Annapurna region every year. There is still a lot that needs to be done to enhance the tourism in Nepal. The tourism sector is the major economic contributor to country’s GDP. The government is organizing Visit Nepal 2020 in hopes of welcoming two million tourist. 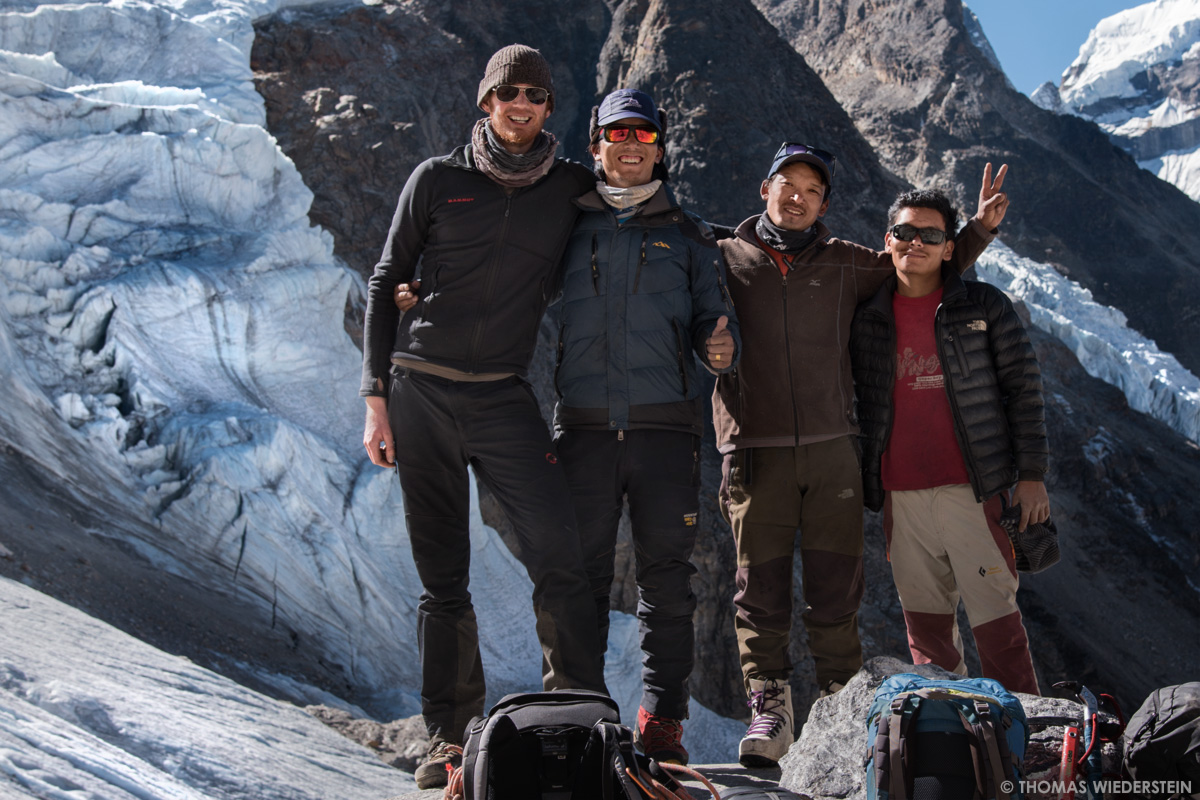 Thanks to Adventure Ascent... 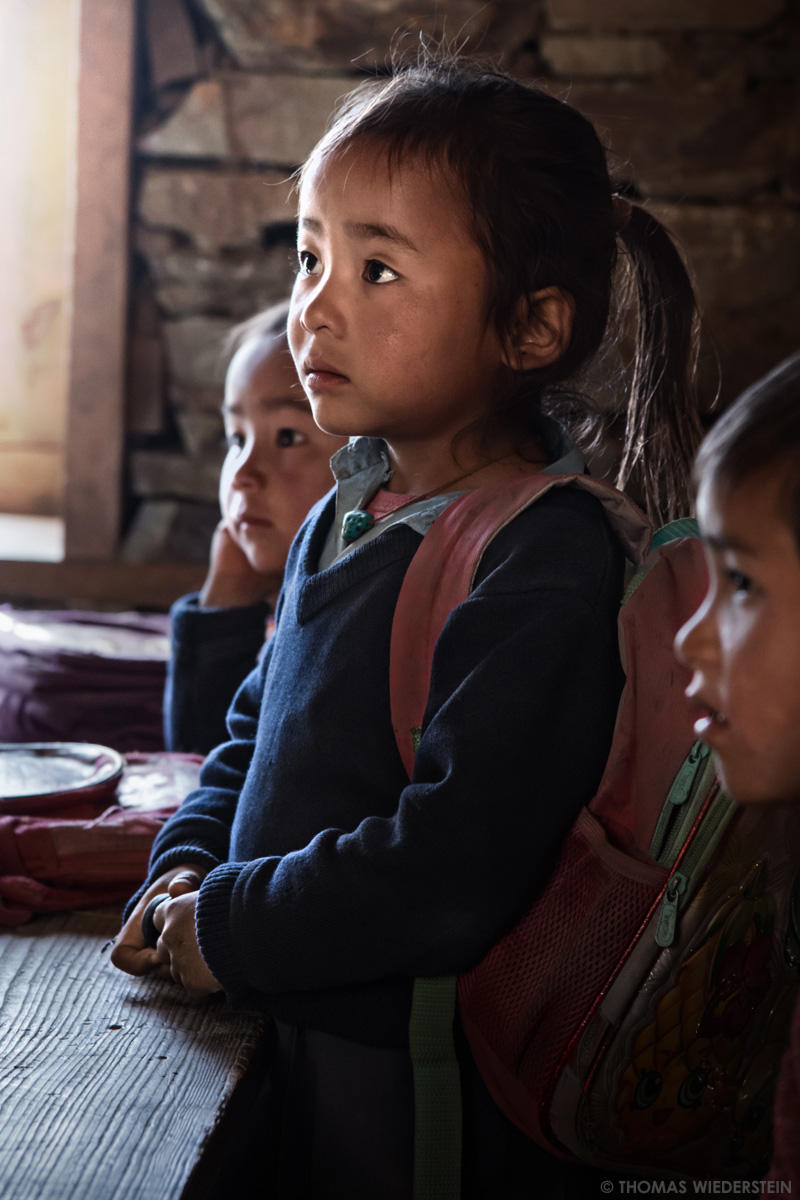