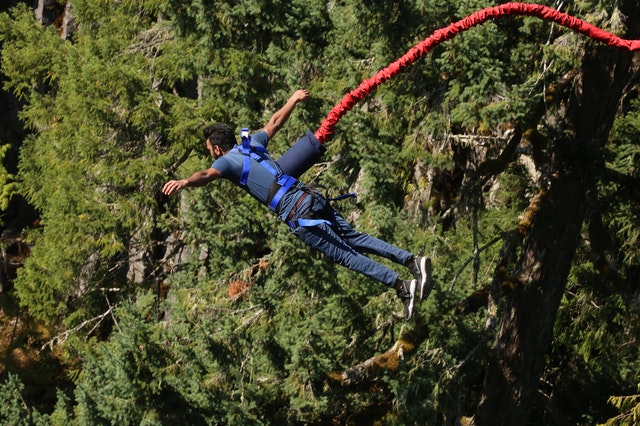 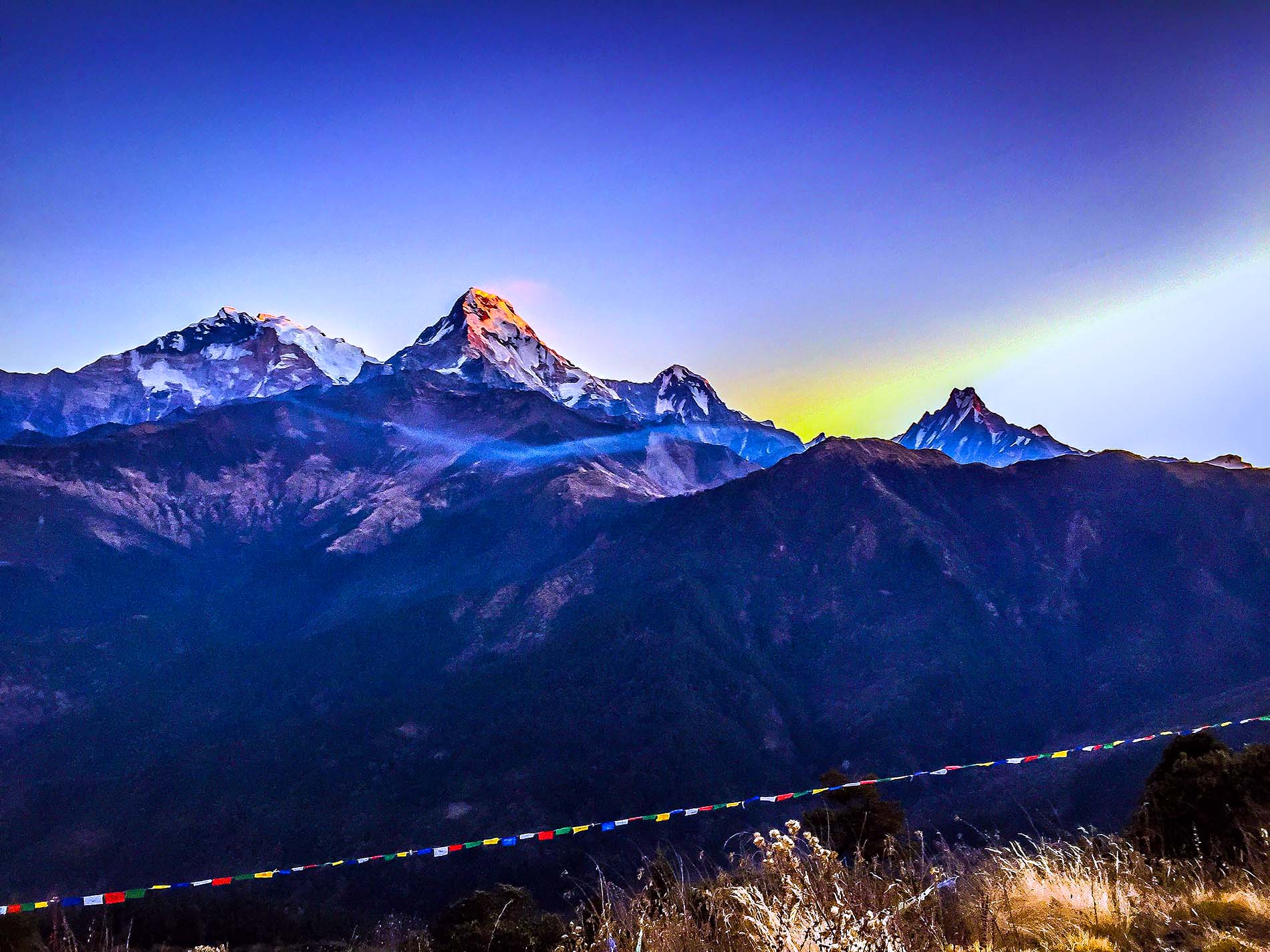 Everest base camp trek is the most popular route for trekking in the Everest region. Nepal, geographically landlocked Country is surrounded by World’s tallest peaks, glaciers, lakes, flora, and fauna making it stand out for its natural beauty, cultural diversity and warm hospitality from the local people. Most of the tourists visit Nepal to venture into monumental landmarks that are preserved as UNESCO world heritage sites. Our rich culture, legacy, and heritage bring many tourists to visit Nepal and explore the rocky terrains of Mountain regions.

Everest Base Camp trek is an attraction for many tourists who are interested in Mountaineering and trekking. Everest base camp South is one of the most popular trekking routes in the Himalayas. The trek starts with arrival in Nepal and mountain flight to Lukla and starting trek towards the Everest Base Camp. From here the trekkers venture up to the Capital city of Sherpa’s popularly known as Namchebazaar by following the valley alongside Dudh Koshi River. After rest and acclimatization at Namche, the trekkers move ahead to Dingboche. We pass by Gorakhshep and the beautiful field of Kalapathar. Reaching the highest point of Everest Base Camp trek we come across Khumbu Ice Falls in Khumbu village and glacial region of Mt. Everest.

A relaxing day at cozy lodges you can hover your eyes with Mountain views of Mt. Everest, Mt. Lhotse, Mt. Nuptse, Mt. Amadablam, Mt. Kangtenga along with other peaks. Everest Base Camp trek leads to interesting Sherpa village at Khumjung, Monjo, Khunde, Thame, Thyangboche, Pangboche and Phortse. On this trek, we take you to World Heritage Site The Sagarmatha National Park which offers wildlife of different species of birds and wild animals of the conservation area. The forest is green woodlands filled with wildflowers, wide exposed landscapes, terrains with pastures that makes Everest Base Camp trek more exhilarating.

The Everest Base Camp trek was first embarked by Tenzing Norgay and Edmond Hillary in 1953 before conquering World’s highest peak Mt. Everest. Many mountaineers have followed their footsteps and some made huge sacrifices with their lives during Everest peak climbing. Today, Everest Base Camp trek has become more achievable. It is an amalgamation of nature’s beauty, fascinating culture and also Nepalese hospitality that gives you a personal sense of achievement.

Arrival In Kathmandu And Transfer To Hotel And Making Trip Preparation (1,300m/4,264 Ft.)

You will be received by our representative at airport and take you to our hotel. We will discuss about the rest of the trip in the afternoon. If you have any queries you may discuss with trek leader and management. In evening we will have a welcome dinner. 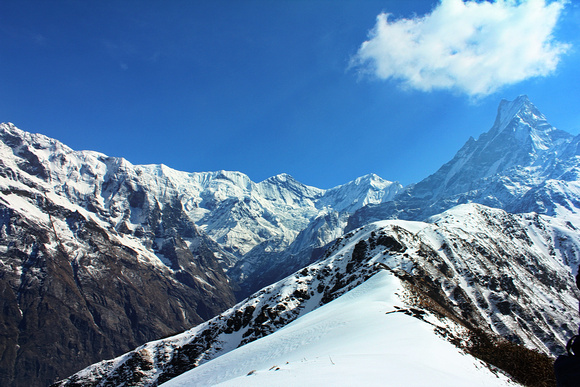 We come to Sherpa village Namche Bazaar by crossing Dudh Koshi river and Bhote Koshi Rivers. We stay overnight at Namche and enjoy the Mountain sight of MT. Everest.